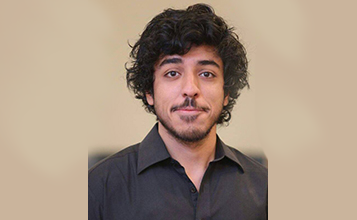 Zain Saeed earned his MFA in Creative Writing (fiction) from the University of Texas at Austin, USA, where he taught courses on writing and American Literature, and was Editor-in-Chief of the Bat City Review. He is a practicing novelist, and his research interests revolve around race, writing pedagogy, language change, and literature in English. He is primarily interested in diachronic analyses of the language of racial discourse (academic and creative), particularly how this language changes the way we perceive members of other races via the creation of intergroup bias. He is also curious about the evolution of language in fiction on race and how it has reacted to a changing milieu.