You are at:Home»Office of Global Engagement»From Lasbela to the Grand Canyon: Ayesha’s Anthropological Journey

Ayesha Noor, a Social Development and Policy student from HU’s Class of 2020, shares her passion for anthropology and her exciting experiences during the Global Undergraduate Program (UGRAD) sponsored by the United States Educational Foundation in Pakistan (USEFP).

Rebelling against the idea of choosing a career in either Medicine or Engineering and instead going for Liberal Arts and Humanities was one big challenge for me. This is largely because from the place where I come from, people still do not realize that there are other fields to pursue and how essential they are for enhancing human capabilities.

I realized this much later when I didn’t want to follow the mainstream path and chose instead to do something that benefits my surroundings. In search of that purpose, I came across the Social Development & Policy program at Habib University, which for me provided a complete package for bringing about the change that I sought. 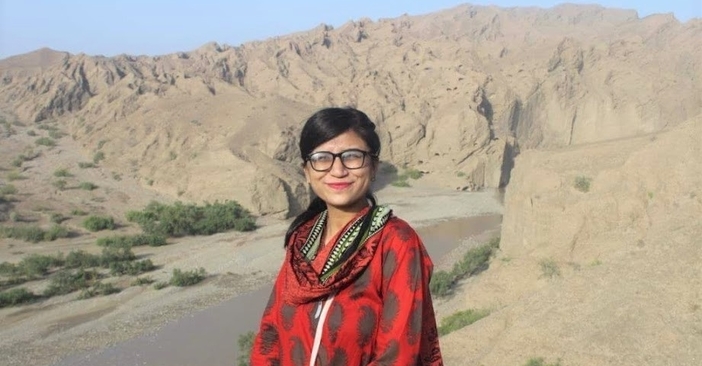 Habib University has worked like a bridge during this whole process and has enhanced me as a person by providing so many opportunities. One such opportunity was the course called ‘Sacred Geographies’ by Dr. Noman Baig and Dr. Waleed Ziad, a unique collaboration between Habib University and The Lasbela University in examining the hidden gems of Bela, which despite its pivotal location between Iran, Kalat, and Sindh have remained unstudied. 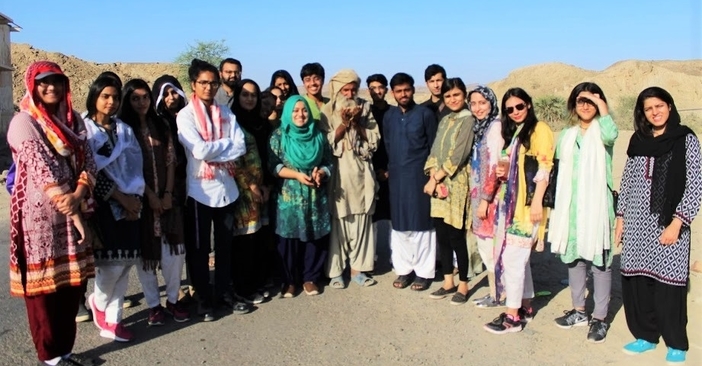 Sacred Geographies was an interdisciplinary approach to bring students and professors from different backgrounds in participating and designing a field-based study and developing new methodologies in studying the history and cultural heritage of Baluchistan. This course allowed me to get out of my comfort zone and take challenges that would help me in deciding my future goals. At that point, I only knew that I was passionate when it came to studying Anthropology.

My selection in the Global UGRAD Pakistan Program was based on all of these experiences and opportunities offered to me at Habib. When I was asked what I wanted to study in the United States, I immediately opted for Anthropology because it serves as a window from which I can look into another world and understand my own better. 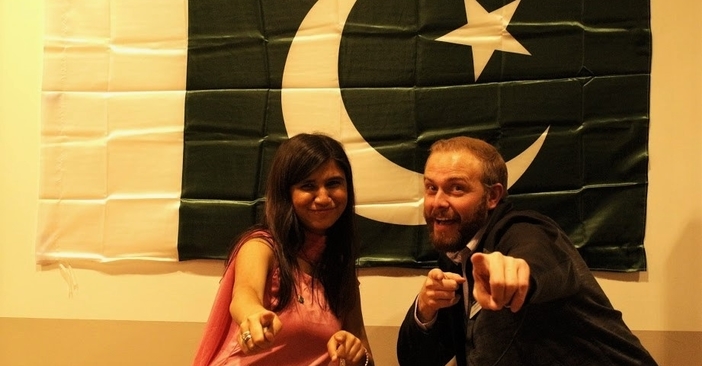 I started my exchange semester studying at Northern Arizona University in Flagstaff. Ever since I got to know that I had been placed in that city, I started researching about it and about the most famous site near its proximity; the magnificent Grand Canyon National Park. To not visit such a magnificent wonder of nature during my stay would have been a shame and was simply not an option. With its layered bands of red rocks revealing millions of years of geological history, the Grand Canyon leaves one in awe. 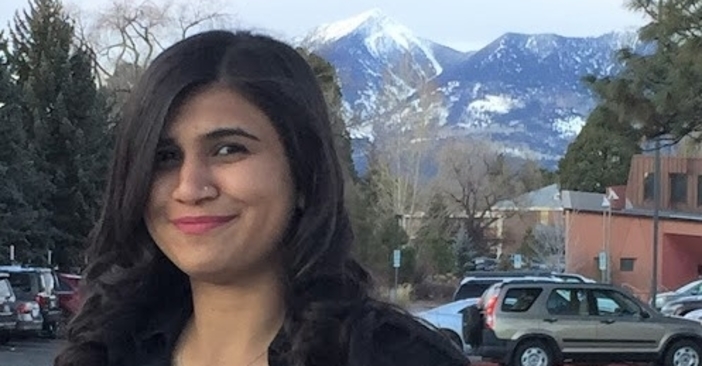 Flagstaff is surrounded by mountains. In fact, it is also a gateway to San Francisco Peaks and home to Arizona’s tallest mountain known as Humphreys Peak. It always reminds me of Islamabad and Murree back home and when you are from Karachi, mountains and the cold are a blessing for you. After a forty-minute drive lies Sedona, one of the most beautiful desert towns in Arizona with its red rock buttes, steep canyon walls and pine forests.

Intrigued by how social issues and policies are discussed in the United Sates, I took a course this semester called First Year Seminar 141 “Dreamers, Migrants and Refugees” by Dr. Leah Mundell. This course focused on immigration and examining the diverse perspectives that revolve around it. 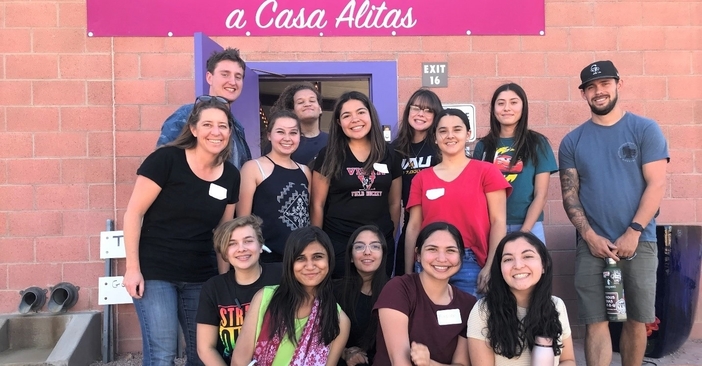 Through this course, I was able to gain an insight into the history of American immigration policies, the politics of its reform, and its cultural implications in the United States. I also had the opportunity to travel to Tucson and Nogales to talk with different organizations that work around immigration issues such as ‘No More Deaths’, and also visit the office of US Customs and Border Patrol. As a Pakistani student, getting to visit the office of Border Patrol, and discuss with them their work and their take on the US-Mexico border was a life-changing experience. 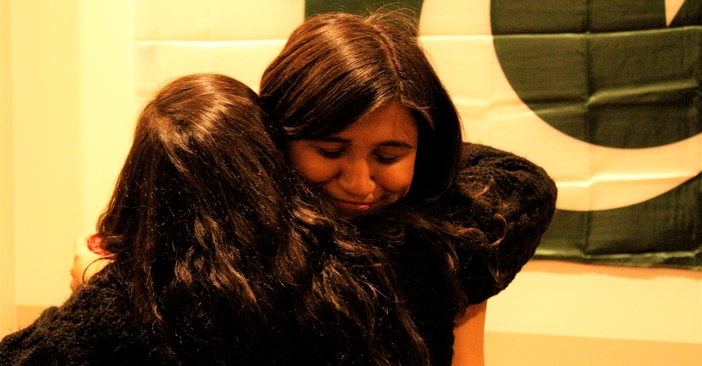 Whatever I am today, I owe it to Habib. If I had not made that choice of doing something different and trusting this newly formed university, I would not have been here gaining a global perspective. At Habib, we learn how to think critically, how to put our arguments in an eloquent manner and how to indulge into a transdisciplinary approach, which is unique and timely.

Studying one semester at an American university further strengthened me on the philosophy of Yohsin that we at Habib are inculcated with, encompassing five major paradigms: striving for Excellence; appreciating Aesthetics (beauty); nurturing Passion; Respecting others; and Serving the communities in which we reside. These core values gave me the direction and drive which have made it possible for me to adjust to a new world.