The gala celebrated the generosity of Habib University’s distinguished community of benefactors or Mohsineen, and their steadfast dedication to supporting the University’s quest for transformational change in Pakistan’s higher education landscape. 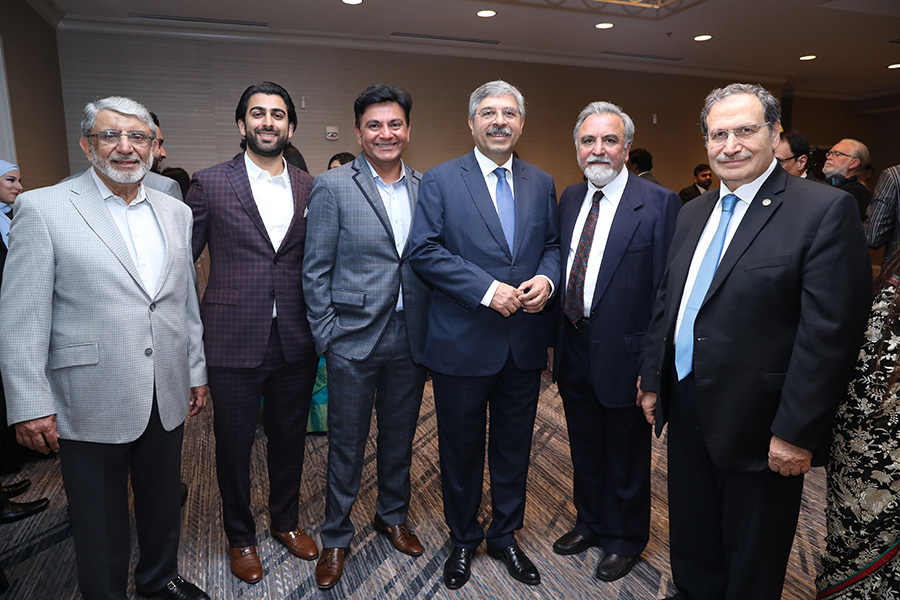 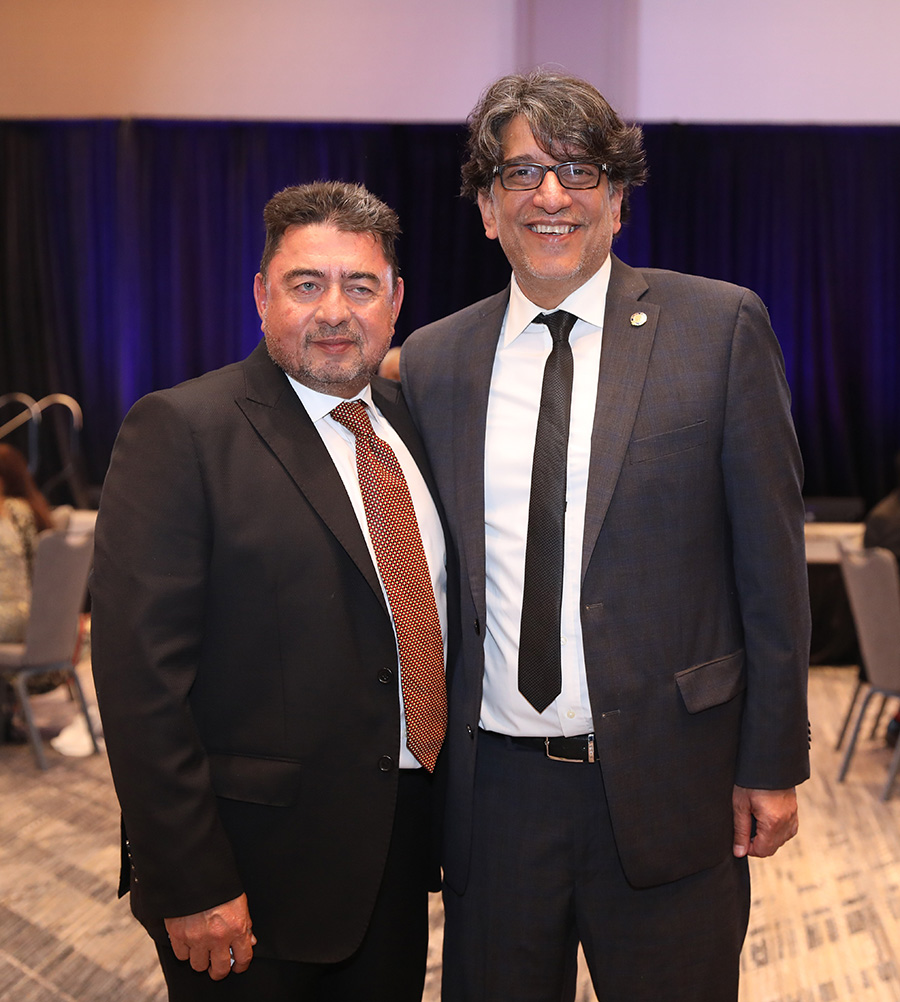 In his welcoming note, Mr. Dhanani spoke about how he first became involved with Habib University and what drew him towards the institution and its mission. He said that it was not until he visited the Habib campus that he realized that it was entirely possible to create such a distinguished university in Pakistan. Mr. Dhanani said that the visit helped him realize that the people of Pakistan have the capacity to create an educational institution of international standards such as Habib University and that it inspired him to be a part of it. 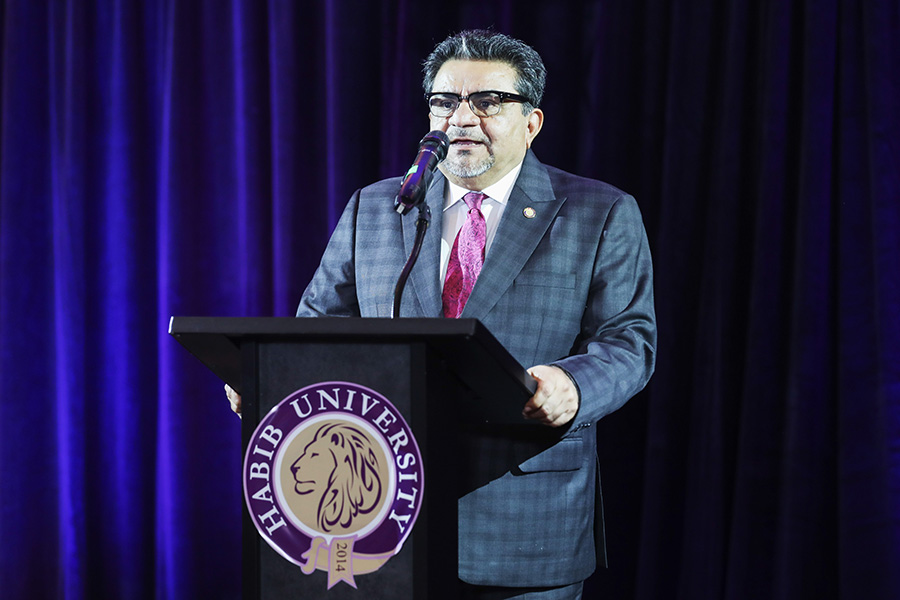 “We are trying to provide high-quality education to students who deserve it but who do not have the means to afford it,” Mr. Dhanani said.

In his introductory speech, Mr. Wasif Rizvi spoke about Habib University’s goal of bringing about societal transformation and the role of philanthropy in higher education in helping create a solid community. “We need to de-link sustainability of education from student tuition fees,” he said while emphasizing to solve three critical challenges to improving higher education in Pakistan. 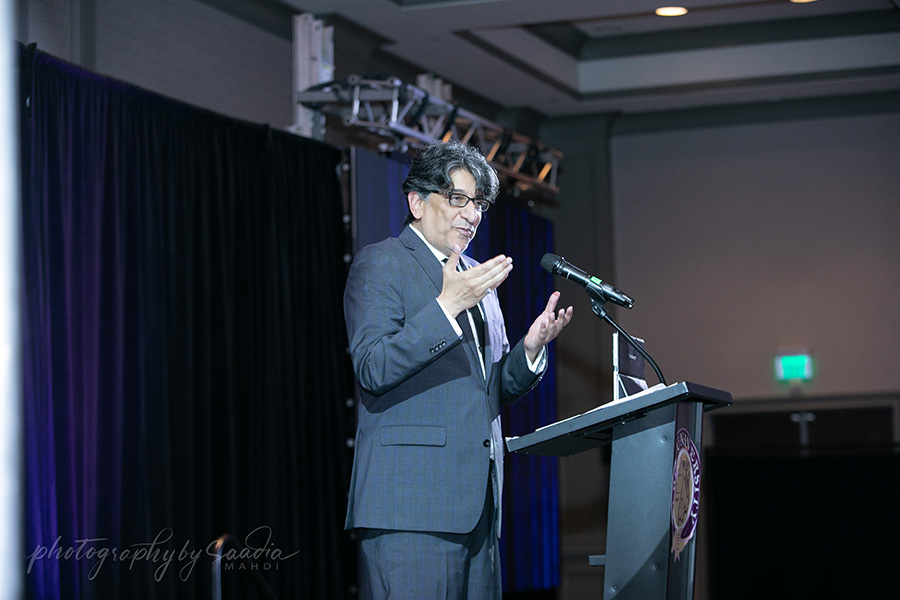 Mr. Wasif Rizvi further stated that “one of the reasons that we have been able to have this phenomenal response to developing a community of donors is because it is so rooted in our cultural inheritance.” He said that if the message is sincere and represents a great cause, then there is every reason to be optimistic that the community of philanthropists gathered together in Houston would continue to grow.

During the keynote address, Mr. Mehdi Hassan spoke about the importance of education in building a prosperous community and that it was a collective obligation to ensure that all children get good, college education. 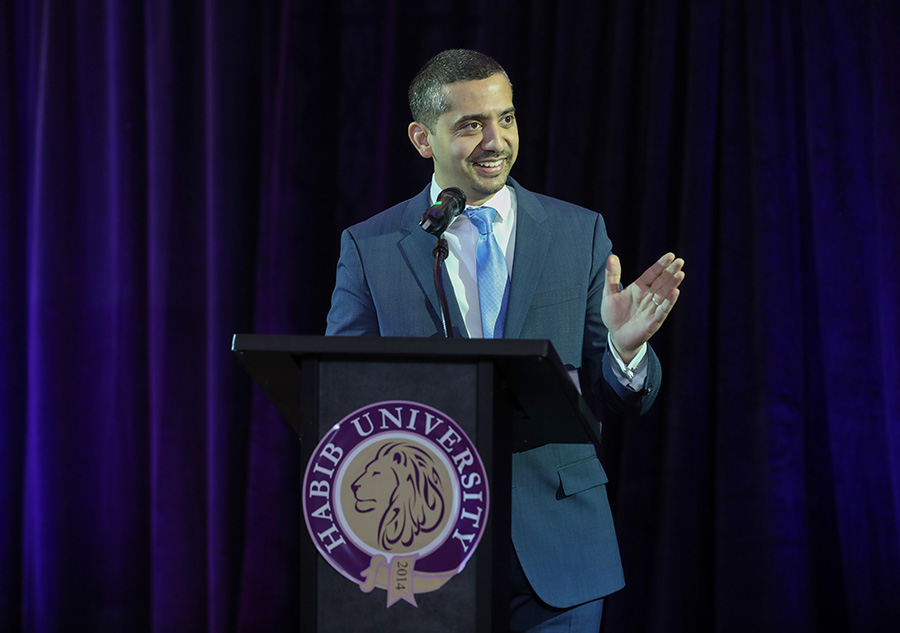 “Habib University is a liberal arts college which offers degrees that will take us out of our comfort zones,” he said, adding that education is the most powerful tool we can use to change the world.

In her thank you note, Dr. Raza paid tribute to all the distinguished guests at the Houston Gala. 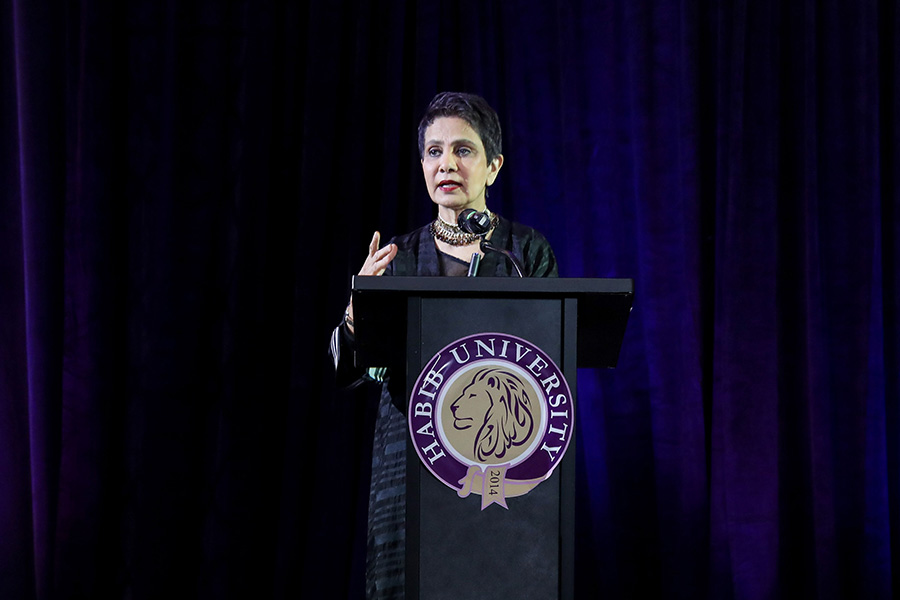 She said that we must teach our children today what will be helpful to them in the future. “Habib University is showing us the way but we will not be successful unless the rest of us do our part,” she added.

The fundraiser was covered by Jang, The News, DailyTimes and Jago Times