You are at:Home»Computer Science»ACIT-HACK16: Habib University’s First Ever Programming Competition

Generously sponsored by Active Capital IT, Habib University’s Computer Science club, Brain.Hack() organized the first ever intra university programming competition, HACK16, on April 25. Around 60 contestants including students of the School of Science and Engineering (SSE), School of Arts Humanities and Social Sciences (AHSS), and the Faculty members participated and established the legacy of competitive programming.

Unlike any other inter university programming competition in Karachi, the competition was solely cloud based. Code checking was automated, the scoreboard was live, and the contestants had the choice to choose from 50+ programming languages. All this was possible after HACK16 chose HackerRank as their programming partner.

The competition tested how contestants, individual and as a team, were able to solve challenging problems using computer programming as a tool. The competitors were submerged in their problem solving zone during that hour. All the contestants, from SSE and AHSS, were able to use their knowledge from the Habib’s Liberal core, Computational Thinking I. They applied the strategy of breaking down big problems into smaller pieces and solving them. 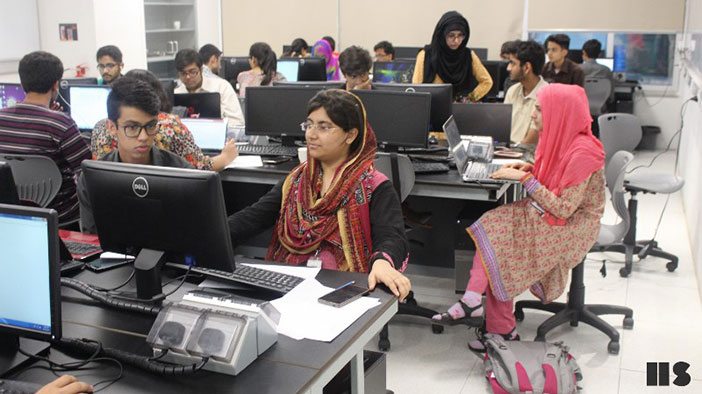 Contestants in their problem solving zone

ACIT-HACK16’s exclusively designed event T-shirts were distributed to all the participants to keep them motivated.

Hammad Siddiqui, president of ACIT-HACK16 and vice chair of Brain.Hack() shared his experience:

Many of my friends and I have taken part in several local and international programming competitions. We, at Brain.Hack(), always wanted to foster learning by competitive programming on campus. Our first instance of HACK series has took off pretty well thanks to the hard working team and a generous sponsorship from Active Capital IT. We look forward to bring HACK17 on a larger scale next year. 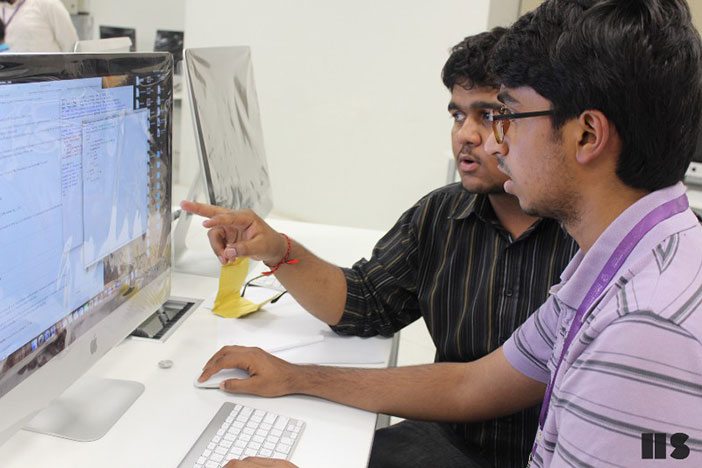 Contestants while testing their code for correctness

Anusha Fatima, co-chair of Brain.Hack() emphasized: “Competitive programming is a brain sport. And that is the prime purpose of Brain.Hack() to enable people to become one of the best programmers of the world.”

The winner from the Freshmen track was Talal Wasim. Shariq Ali won the title from the Sophomore track.