Abstract of the Talk

Many around the world breathed a deep sigh of relief as it became clear that Joe Biden had finally defeated Donald Trump in the recent U.S. presidential election, seemingly ending a dark chapter in U.S. and world history. But is it too early to take comfort? There was no clear mandate in Biden’s victory, and the U.S. remains a deeply polarized society – not only by race, class, level of education and politics, but seemingly by even the most basic comprehension of reality. Even in loss, Trump attracted over 10 million more voters in 2020 than he did four years earlier – more votes than any previous U.S. presidential candidate in history. Is Trump an anomaly, or a signal that the expansion of American democracy in the post-World War II global dispensation is now irreparably unraveling in the post-Industrial Age? If the political center can no longer hold in a global hegemon, what are the implications for human survival as threats such as nuclear proliferation and environmental crisis accelerate across the planet?

But this projection is not without consequences. As conceptions of God take on those qualities of virtue in human nature—compassion, a desire for justice—the divine also exhibits our greed and inclination toward violence. Having published best-selling books on the future of Islam, the life of Jesus Christ and religious extremism in a globalizing world, Aslan is especially prepared to answer these questions. No matter your religious beliefs, join us for a conversation that is sure to challenge your own conception of the divine and how it has shaped our world today.

Noam Chomsky is currently the Laureate Professor of Linguistics at the University of Arizona and Institute Professor Emeritus at the Massachusetts Institute of Technology (MIT). An internationally recognized linguist, philosopher, cognitive scientist, historian, social critic, and political activist, Dr. Chomsky is the author of more than 100 books and recipient of numerous international awards, including the Kyoto Prize, the Helmholtz Medal and the Ben Franklin Medal in Computer and Cognitive Science. He is widely considered a foundational figure in the fields of analytic philosophy, modern linguistics and cognitive science. He is also admired as one of the world’s most brilliant and influential public intellectuals.

About The Yohsin Lecture Series

This Yohsin Lecture is part of the Presidential Lecture Series that is sponsored by the Office of the President to bring the most distinguished scholars, artists and critics of our time to Habib University for engagement with civil society and the University's faculty and students. The Lecture is administered by Habib University's different schools and academic centers depending on the nature of talk and the invited guest.

Registration has been closed! 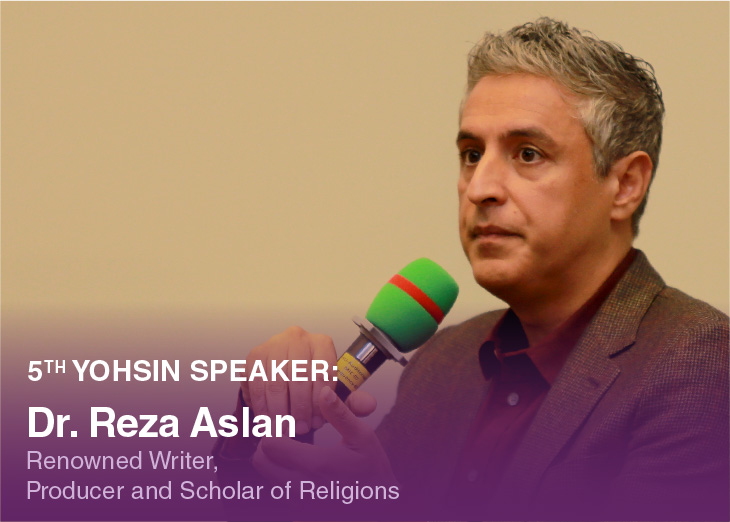 Why Do We Believe? 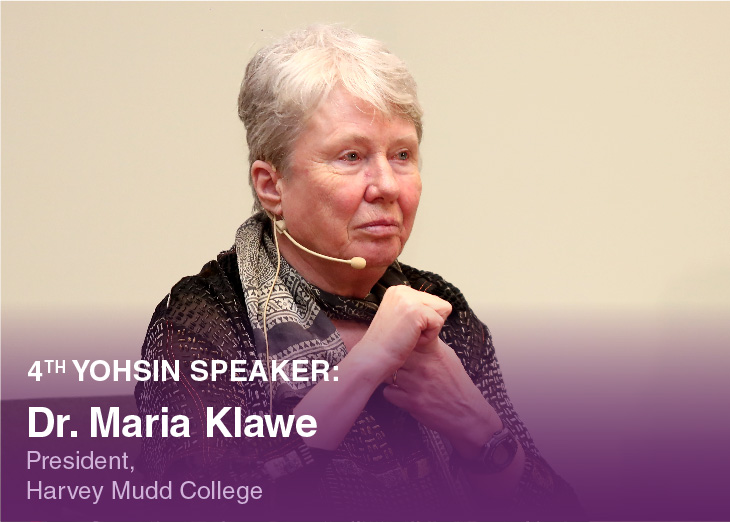 The Importance of a Board Education: The Story of Building an Innovative University and Impacting Society 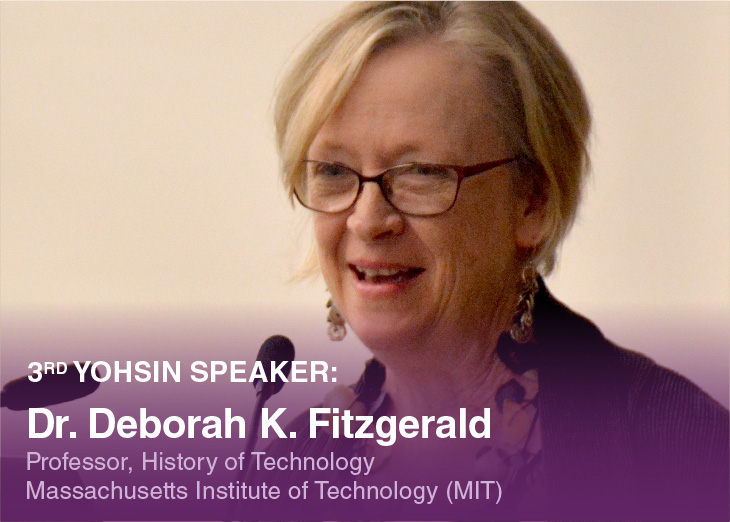 Enhancing Impact and Effectiveness of University Education: The MIT Story 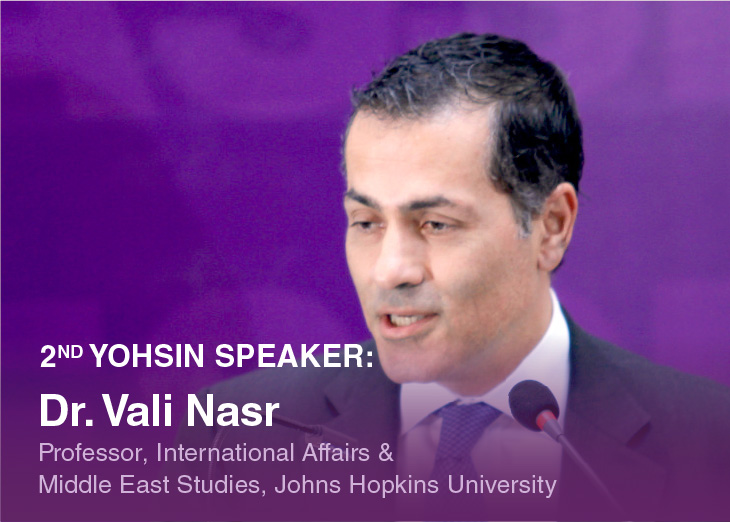 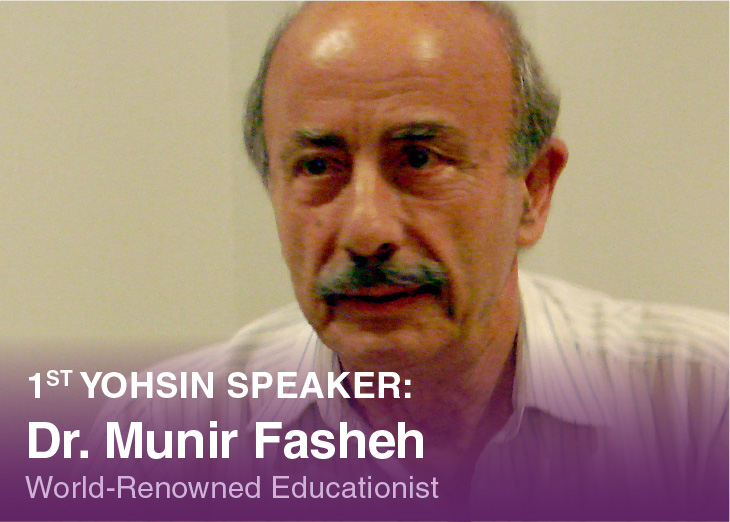