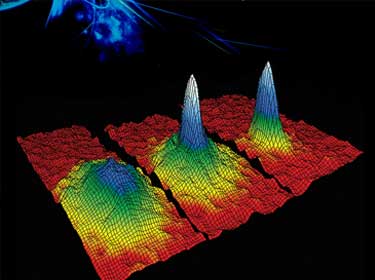 The Coolest Side of Physics

Where is the coldest spot in our solar system? Are the fundamental constants of physics changing with time? What happens to physics if we reverse the direction of time, or if we replace matter with antimatter? Can you catch atoms and molecules?
The study of atoms and molecules has fascinated humans since Democritus. Experimental physics of the 20th century has had an especially fruitful journey into the atomic world. From Rutherford’s experiment to the advent of quantum mechanics, from ionizing atoms to the discovery of a new type of chemical bonding, from the invention of the laser to the creation of Bose-Einstein condensates, experimental physicists have pushed the envelope on how precisely they can control atoms and molecules and measure their properties. In this talk, I’ll present an overview of the field of experimental atomic and molecular physics, and argue why it’s indisputably, the coolest part of physics.”