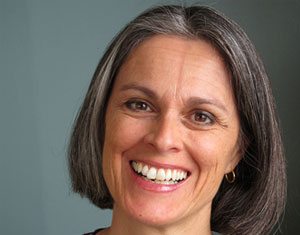 Sorayya Khan is the author of three novels, NOOR (2003), FIVE QUEEN’S ROAD(2009) and CITY OF SPIES (2015). She was awarded a US Fulbright Research Grant to conduct research in Pakistan and Bangladesh for one of her novels, and received a Malahat Review Novella Prize for what became a window into CITY OF SPIES. In 2006, she received a Constance Saltonstall Artist Grant, which took her to Banda Aceh, Indonesia, where she interviewed tsunami survivors. Over the years, her work has been published in various literary quarterlies, including The Kenyon Review and North American Review, and several anthologies. She is the daughter of a Pakistani father and a Dutch mother, was born in Europe, and moved to Pakistan as a child. She now lives in New York with her husband and children.