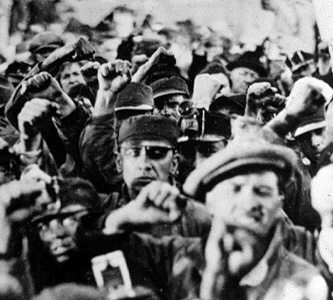 Fundamentalism, Modernity and the Postcolonial.

The literature (scholarly, popular and policy orientated) on explaining the causes of fundamentalism as it pertains to the Islamosphere is in many cases almost fifty years old, but in recent years it is the ‘war on terror’ in various guises that has been the most influential in the development of understanding of fundamentalism. Initially, fundamentalism was used to describe a range of political movements found in Muslim contexts in which it appeared that expression of faith was being mobilized for political ends.